Inter-county football returned to historic significance on Monday night as Sligo and Leitrim faced off in the first-ever senior indoor inter-county match at the NUI Galway Connacht GAA Air Dome.

The meeting also marked the competitive debut of former Mayo star Andy Moran as Leitrim boss, but it ended in defeat as Sligo – led by 2002 All-Ireland winner Armagh, Tony McEntee – won 1-21 to 1-17.

The result allows Sligo to advance to the Connacht FBD League semi-final, where they face Roscommon in the same venue on Saturday with all of the pre-season competition taking place in the impressive facility.

Installation construction – described by Connacht GAA as the ‘largest sports air dome in the world’ – started in October 2019, but was discontinued five months later due to the Covid-19 pandemic and finally opened in December 2021.

The Bekan site in County Mayo is 150m long, 100m wide and 26m high and, in addition to a full-size GAA field, it contains a running track and a gym.

The seating capacity for the games is 600, although crowds at sporting events in the Republic of Ireland are currently limited to 50% capacity.

The match started at 6:00 p.m. GMT to accommodate the Republic’s curfew at 8:00 p.m. GMT for indoor events.

Niall Murphy topped the scoring charts for Sligo, reaching 1-10 to set up a clash in the last four games with Roscommon, with Mayo taking on Galway in the first semi-final on Friday night. 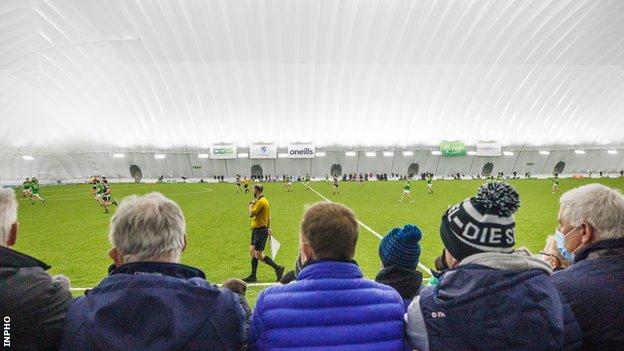 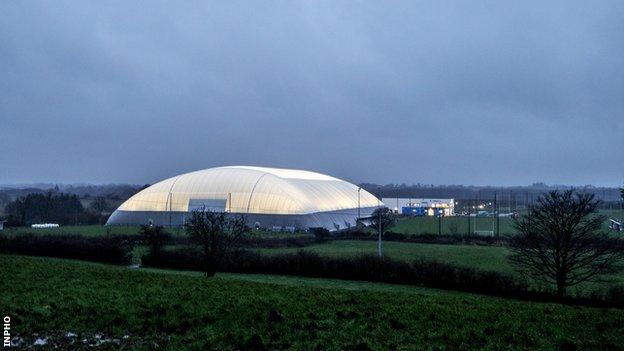 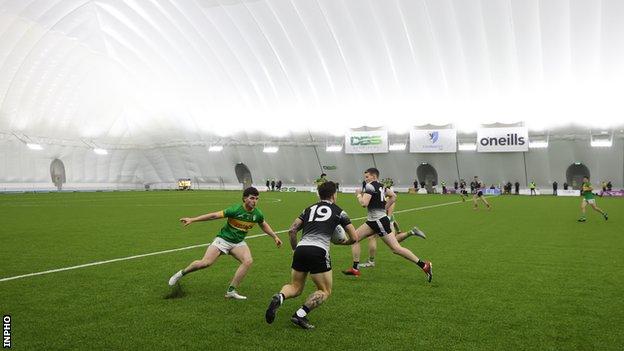 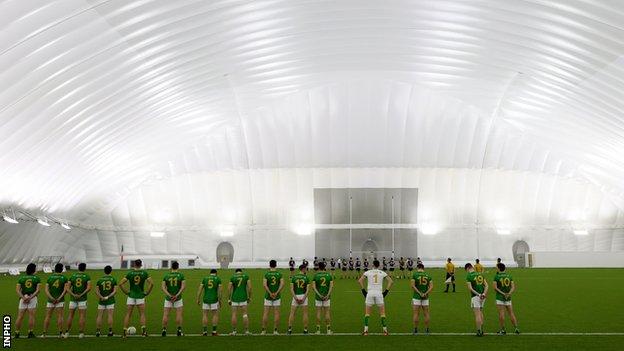